The Castaways by Iain Lawrence
By Kimberly Monaghan on May 10, 2018 in Books 4 YA 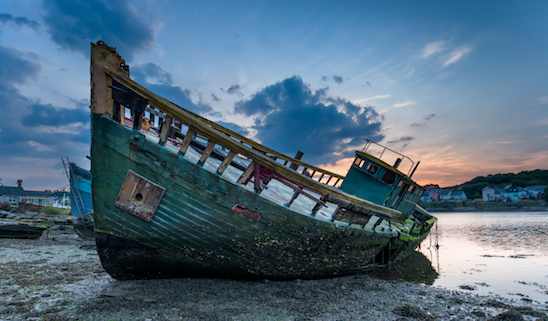 When Tom Tin takes hold of the Jolly Stone, a sought after diamond, his life drastically changes. He’s placed on a convict ship and sentenced to life an island in the South Seas. When Tom and four fellow castaways escape from the cannibal infested islands on a broken down boat their provisions and fuel run out forcing them to take desperate measures – drawing threads to see who will die so the rest can live.

Packed with seaworthy adventures, including dangerous encounters with slave traders, cannibals, pirates and the notorious Flying Dutchman, The Castaways leaves the reader breathless with its twist and turns. Just when you think Tom is out of trouble, he comes face to face with another challenge, developing his character from a fearful boy set on revenge to a mature young man who discovers you cannot put a price on happiness.