The VIP Doubles Down: Wager of Hearts Book Three 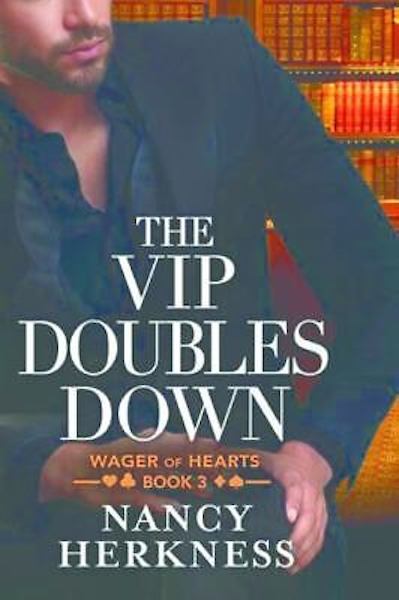 I’m starting with the last of the Wager of Hearts series because it was my favorite. It’s about a best-selling spy novelist. Need I say more. You’re right. I guess I do. This is the third installment of a sexy trio of books by best-selling author Nancy Herkness. In his story, author Gavin Miller is plagued by […]

Writer’s Corner: Choosing the Best Name for Your Character 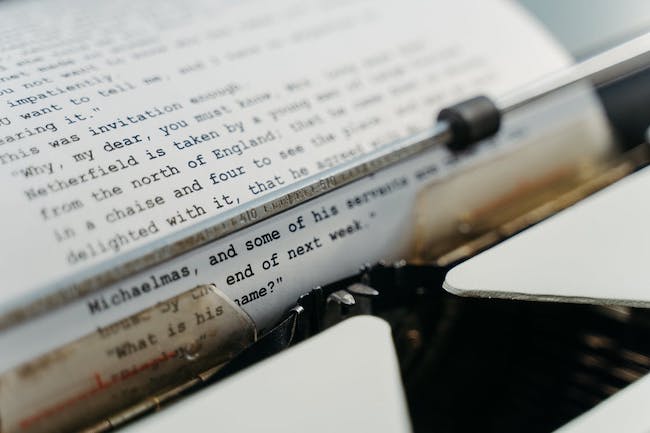 Naming your characters is like picking a name for your baby. You want to pick the right one because you’ll be living with this ‘child’ that you birthed for a lifetime and so will your readers. It’s also important because you want the name to convey the character’s indescribable aura. When you hear the names […] 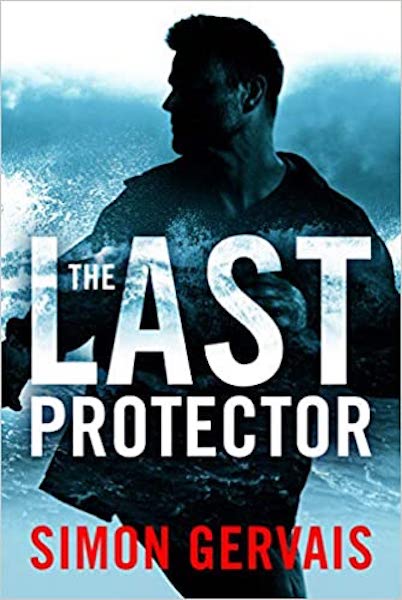 The first book in this series, Last Protector, introduces Clayton White, a secret service agent making the biggest step in his life—he’s proposing to his girlfriend Veronica. But when Veronica’s life is threatened, he becomes entangled in a political and deadly quest for answers and mutual survival. It’s rare that a political and spy thriller starts […] 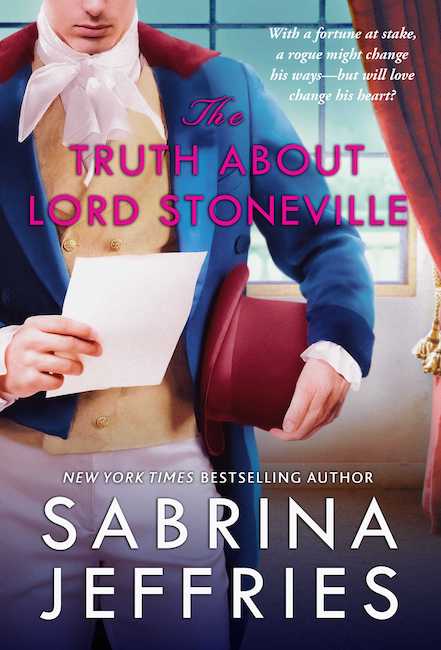 When his grandmother threatens to disinherit him if he doesn’t wed, Marquess of Stoneville, Oliver Sharpe finds himself in a quandary. Not only does he want to avoid the alter, he plans to spite her edict by any means. Deciding to hire a woman to pose as his fiancée he sets off to the nearest […]

Yoga: The Hidden Power of an Age-Old Practice 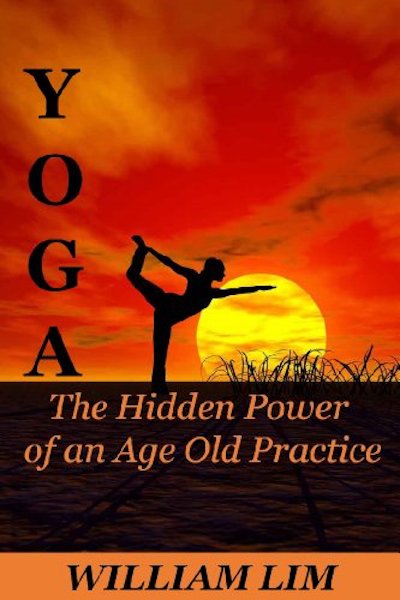 Sometimes the simplest instructions are the best. Too complicated and it becomes highbrow and intimidating. Regardless of your yoga intellect, fundamental and approachable will meet the reader where they are every time. Yoga is designed to encourage and invite, not rebuff through a haughty diatribe of pretentious discourse. Did you see what I just did? […]

Writer’s Corner: What Makes a Book a Great Sale? 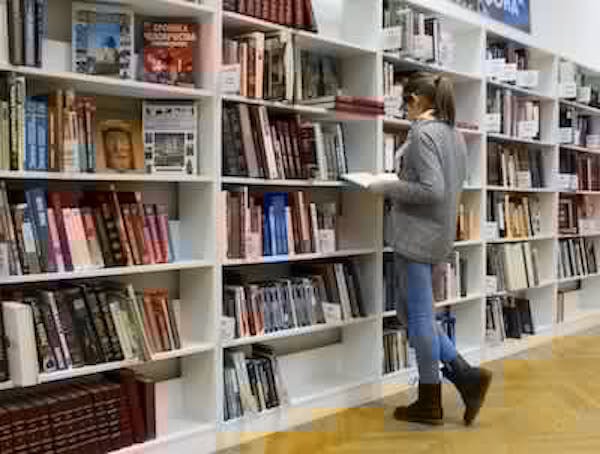 Nothing is more important to a literary agent’s audience—publishers, writers, and readers—than a great read. But today, an enjoyable read is not enough to grab a publisher’s attention and eventually make it onto the bestseller’s list. So, what is? In one word, sales. Publishers know the importance of forecasting a book’s future sales in offering […]

What you believe has power. What you present in your behavior, actions, character, productivity, and presence has power. And it is all directly related to your beliefs. #lawofattraction #success #careers #jobsearch #executivesearch pic.twitter.com/TjAMOf3HoS