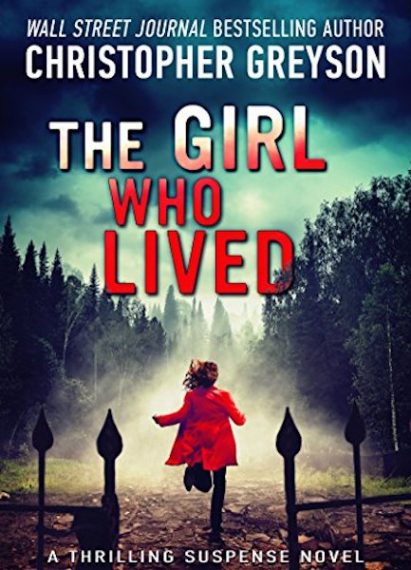 When Faith is released from the psychiatric hospital, she struggles to regain her footing. Despite the fact that her mother has established for her a daily routine, an apartment and scheduled several support groups to keep her focused, she can’t cope with reality. As the guilt-ridden survivor of a horrific crime in which a ‘rat-faced man’ murdered her father, her sister and her best friend, Faith is determined to end the killer’s life and then her own.

What seems impossible becomes almost too easy as she soon learns that the killer has returned to her hometown of Marshfield. The challenge is getting to him before he gets to her, the loose end. But he’s smart and wily and has been toying with her since her release from moving her car, breaking and entering her apartment and leaving clues that indicate he’s in control of her destiny. All of these factors combined with her constant need to numb her pain with alcohol cause those who care about her, her doctor and local law enforcement, to think she needs to be recommitted.

But Faith doesn’t care if she loses her life in the process, she vows to do whatever it takes to avenge her sister’s death.

This suspenseful thriller by Christopher Greyson opens the door to so many possible suspects. From neighbors and sponsors, detectives and the local police, there are at least a half-dozen or more possible murderers making it incredibly challenging, and intriguing, to get to discovery. One feels for Faith, caught in a web of her own making and, at the same time, predestined to be an unstable outcast in her hometown thanks to being the main character in her mother’s tell-all book. And with the incredible odds stacked against her, she drinks herself through the night but gets up at dawn back on the road to revenge.

If you enjoy a good thriller that will keep you guessing until the very end, The Girl Who Lived should be your next suspense-filled read.