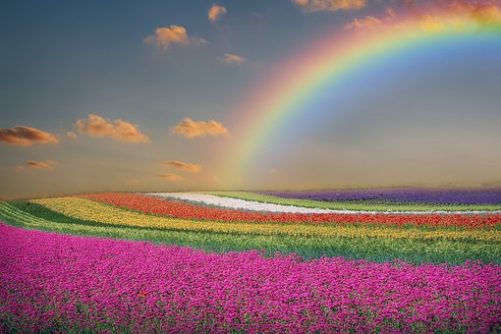 Sometimes, I just love the rain. I like to have an excuse to stay indoors and read, write, watch movies or just take a nap. I also love to get out and enjoy the rain, too! A summer rain is so inspiring and refreshing.

We used to have a swimming pool and yes, we even swam in the rain. When you’re under the water and the raindrops are pelting the surface all around you, there’s an echo in the water. It’s one of the coolest things I’ve experienced while swimming. The rain can make you productive, happy, restful, relaxed and even refreshed.

But I’m not the only one inspired by the rain. Many authors have used this climatological phenomenon as inspiration for a great story. Here’s a few of my favorites:

Hard Rain by Barry Eisler. John Rain – half-Japanese, half-American, raised in both countries but at home in neither – is trying to leave his life as a freelance assassin. After killing a CIA officer who hunted him halfway around the globe, Rain goes underground, hoping to find the peace that has eluded him 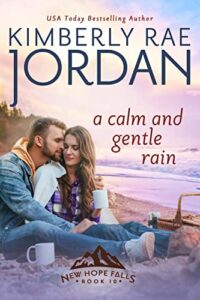 A Calm and Gentle Rain: A Christian Romance by Kimberly Rae Jordan. Cecelia has always been told she needs a certain type of man in order to succeed in life, and Andy has never been that man. He still lives at home, and his job pretty much guarantees that he’d never be rich. Will she see him for who he really is in time? Or will she lose the one man who has been a steady presence in her life for years?

Rain by Sam Usher. Sam wants to go out but it’s pouring with rain, so he and Grandpa decide to stay inside until the rain stops. Sam drinks hot chocolate and reads his books and dreams of adventures while Grandpa gets on with his important paperwork including some very special letters.

Come On, Rain! by Karen Hesse and Jon J. Muth. This book captures the magnificence of a sudden rainstorm after a heatwave. Readers will experience the tenderness of mother-daughter relations, the rhythms of urban society, and the power of nature to transform and reinvigorate all forms of life.

Summer Rain by Barbara Freethy. Dani Monroe is an aide for a powerful Texas senator working in the nation’s capital. She is the one child who is firmly rooted in the

belief that their father’s death was simply an unfortunate accident until the ring that Mamich bequeathed her leads her into the final chapter of the unsolved mystery of her father’s death.

After the Rain: Gentle Reminders for Healing, Courage, and Self-Love by Alexandra Elle. Part memoir and part guide Readers follow along her journey as she transforms challenging experiences—a difficult childhood, painful romantic relationships, and single parenting as a young mom—into fuel for her career as a successful entrepreneur and author driven by purpose and pasion

A Stranger In the Woods
Another World