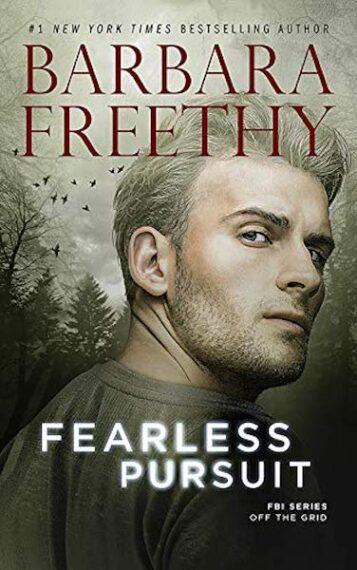 Book number eight in the FBI Series Off the Grid by Barbara Freethy, this is the story of Special Agent Jax Kenin, tasked with going undercover at an exclusive club, The Russian House, to infiltrate a spy ring that’s been operating for decades. His operation is threatened by a young woman, Maya Ashton, who’s determined to uncover the truth about her famous grandmother’s mysterious death. Maya believes it was no accident, but rather her blood is on the hands of someone in The Russian House. A life-threatening message intended to warn Maya off forces Jax to reconsider her supposition. And when someone threatens both their missions and their lives, they join forces to uncover the truth and stay alive.

I’ve read the entire series and find them incredibly enjoyable, light on the romance and heavy on compellingly authentic storylines, which is vastly appealing to so many audiences.

The detail within, and research behind, each book demonstrates the skill in which Freethy crafts her stories. Each book in the series builds on the priors, weaving in the family of characters that met in their Quantico training class and introducing new heroes and heroines along the way. The collectives are suspenseful mysteries that are not only hard to unravel but embedded in multi-layered storylines, making each one of them riveting reads.