Twenty-One Days
By Kimberly Monaghan on February 20, 2020 in Books 4 Fun 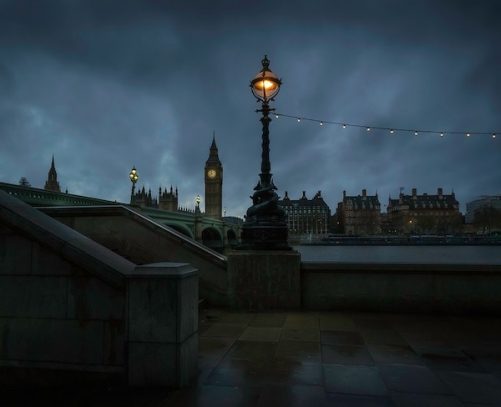 Junior Barrister Daniel Pitt just won a difficult case, but that doesn’t convince his mentor, or owner of his London firm, that he’s worthy of being more than an assistant. But when he’s asked to fill in for a more senior litigator to investigate the validity of their new client’s claims, he’s thrust into a career-making murder case and one that hits far too close to home. His client, Russell Graves, is renown for his tell-all biographies that are rife with secrets, accusations and scandal. When Daniel finds Graves’ latest manuscript, which includes damaging claims against London’s Special Branch as well as Daniel’s father, he’s caught between proving his client’s innocence and letting the arrogant liar hang. Through use of his innate investigative skills and dogged determination, Daniel sets out to prove his father is innocent of Graves’ accusations and solve the mystery of who really did murder Graves’ wife.

With the setting in Victorian London, author Anne Perry has created a cast of characters that are highly likable. Her skill in weaving clever and addictive mystery series featuring Thomas and Charlotte Pitt carry into Twenty-One Days which introduces her latest protagonist, their son, Daniel. And Perry artfully weaves the anticipated dark elements true of Victorian era books with a fast pace mystery that has you guessing until the end.

Immediately, I rooted for Daniel to prove that despite his lack of experience and youthful exuberance, he’s the missing link in his firm’s approach to litigation. When Daniel demonstrates that he’s inherited his father’s knack for investigation and unconventional approach of getting answers, I knew this was a character that I could identify with. No, I’m not a detective, but anytime we’re willing to push ego aside and pull from each other’s unique strengths to get to a solution, I believe that’s when brilliance ensues. Perry has demonstrated that the characters in Twenty-One Days are not above doing the same. The immutable head of Daniel’s firm, Ford Croft refreshingly exhibits this quality when he recruits his daughter, Miriam, an Oxford trained scientist, to help Daniel in his efforts. With the clock ticking and both reputations and lives at stake, Daniel, Miriam and a few eccentric friends work together to uncover the truth.