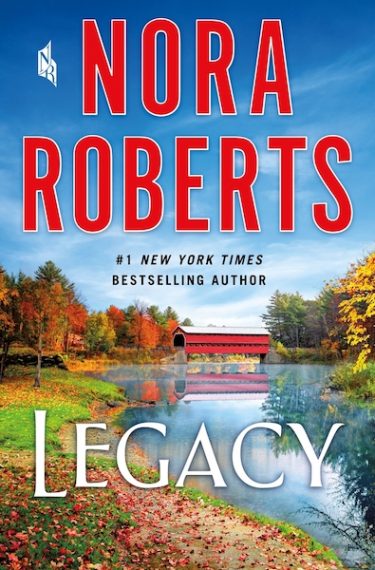 The story is primarily about a young girl, Adrian, who’s raised by a mogul and taught to be a superstar. After surviving the abuses of her ex-husband which culminated in a life-threatening attack resulting in his death, her mother Lina becomes ruthless in her pursuit of success. The horrific incident, that Adrian witnessed as a child, turned out to be beneficial to Lina but scarring for Adrian.

Lina goes on to achieve even greater heights in her career building a fitness empire that she hoped would be the legacy for her daughter. And while Adrian inherited the drive and entrepreneurial spirit from her mother, all she really wanted was her time and affection. Jostled between her mother’s assistant and her grandparent’s farm, Adrian grows into an incredibly strong and talented young woman. But she has learned to love and be loved from her grandparents with whom she’s spent so many summers.

Then comes a day in her teens that Adrian decides to branch out on her own.

She launches her own “modern take” on fitness with a series of videos that go viral. With her popularity skyrocketing, Lina gives her permission to build her own brand and the resources to do so. Over time, Adrian creates a life and a legacy of her own that brings her back to her roots and on the path of love. But fame and fortune come with a price. Adrian has a stalker who believes that Adrian, and her mother, have a debt to pay.

I was incredibly excited to read this new novel by best-selling author Nora Roberts. And I was surprised in many ways. It is certainly enjoyable and well-written (of course) but surprised me with a few logical elements. It was long and included many more intricacies around the fitness world and elements of dancing styles and steps than probably needed to be shared. It didn’t distract, but just an observation.

Still, this is Nora Roberts, and she can certainly weave a magical book and she has.

The creative plot and the character arcs make this a must read for fans of “family saga” style books. It’s the romance, mystery, drama and contemporary/realistic genres all rolled into one heart-warming read about characters coming to understand themselves and their motivations. This self-awareness they gain helps them heal and forgive but also forge better futures and stronger legacies.

The Manhattan Job: A Spider Heist Thriller
How To Keep Your Daughter From Slamming The Door