Writer’s Corner: Choosing the Best Name for Your Character
By Kimberly Monaghan on September 25, 2022 in Book Talk, Writer’s Corner 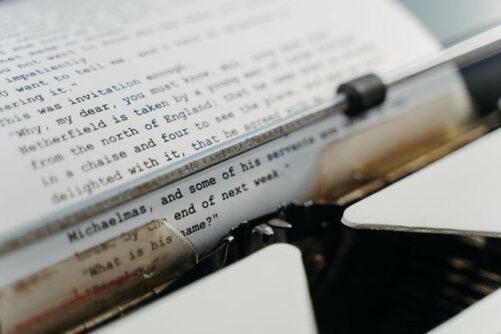 By Kimberly Monaghan on September 25, 2022 in Book Talk, Writer’s Corner

Naming your characters is like picking a name for your baby. You want to pick the right one because you’ll be living with this ‘child’ that you birthed for a lifetime and so will your readers. It’s also important because you want the name to convey the character’s indescribable aura.

When you hear the names Catniss, Darth Vader, Bilbo, Spock, or Casanova, an image forms in your mind. This is not only because you’ve seen these names attached to characters (visual representation) but they also evoke an illustrative quality that prompts the imagination. That’s a great goal. To evoke an emotional reaction whenever your character’s name is mentioned is a tribute to the success of your book.

Now it’s your turn to choose the best name for your character.